Meetings are an important part of the lives of workers. About that, a house survey revealed that 62.1% of people participate in 10 meetings a month, at least, and some even attend 30 meetings every month. Despite all that time spent in meetings, several dissatisfactions remain very present. We spend a lot of time holding meetings, but not enough to solve the problems associated with them.

Regardless of a specific order, we have compiled for you a list of major irritants experienced during meetings. Certain situations will probably sound familiar to you!

1- Talk about an unexpected topic

This point is closely related to the previous one. When goals are poorly defined, discussions are going in all directions, increasing the level of dissatisfaction of participants. They then feel that important issues are not addressed and that more attention is paid to other subjects. It even happens that some decisions are completely forgotten.

3- Lack of preparation of participants

This situation probably looks familiar to you. Some participants need to present a point during a meeting, but their lack of preparation is evident. Perhaps they haven’t done their job well, but maybe they didn’t understand that they were responsible for a point. In all cases, there’s a problem.

Tired of spending 10 minutes listening to your colleague tells stories that absolutely don’t interest you?  The majority of people who responded to our house survey also hate wasting their time during meetings.

You’ve probably seen one of your colleagues having difficulties to start his PowerPoint presentation. The technical problems are common in a workplace. To make sure this situation doesn’t happen, make sure that everything works before you go to your meeting and, above all, remember the procedure to start your presentation.

People who arrive late to meetings are making everyone losing valuable time. It’s really frustrating. To make sure they stop doing this, don’t wait for them to start the meeting. They will eventually get the message and arrive on time.

7- Being invited for no specific reason

Have you ever attended a meeting without understanding why you were invited? Probably, since it would be a major inconvenience, according to our home survey. What’s worse than wasting precious time in a meeting that doesn’t concern us?

An important task has been assigned to you during the previous meeting and you believe that you’ll need to talk about it during the next meeting. You work hard to deliver everything on time, you’re ready. Then, finally, no one talk about the task that was assigned to you. Frustrating, isn’t it?

Of course, meetings are designed to discuss. However, a long discussion that leads nowhere is not really useful. All the discussions held in a meeting must be made according to a specific purpose and respect the time initially planned on the agenda.

Some people really like to assert their ideas in meetings. Sometimes, they can even interrupt others, which is not very polite. It’s really unpleasant for someone not being able to express his entire thought on a subject. Also, never forget that people are not all comfortable with public speaking. If they are frequently interrupted, they are less likely to interact.

But how can we put an end to all these inconveniences? Well, know that good planning of your meetings can help you solve many of those problems. You can also start to use Beenote, a software that helps you to go throughout the meeting process. Beenote allows you to assign tasks to participants, document decisions and provide a precise time for each item on the agenda. In short, you can plan your entire meeting in a few clicks. A well-planned meeting will surely eliminate most problems.

For the human side, you’ll need to be patient. If you have problems with your team members, a one on one meeting may be required. You’ll be free to talk and you will probably solve some problems.

And you, what bothers you the most when you’re attending a meeting? 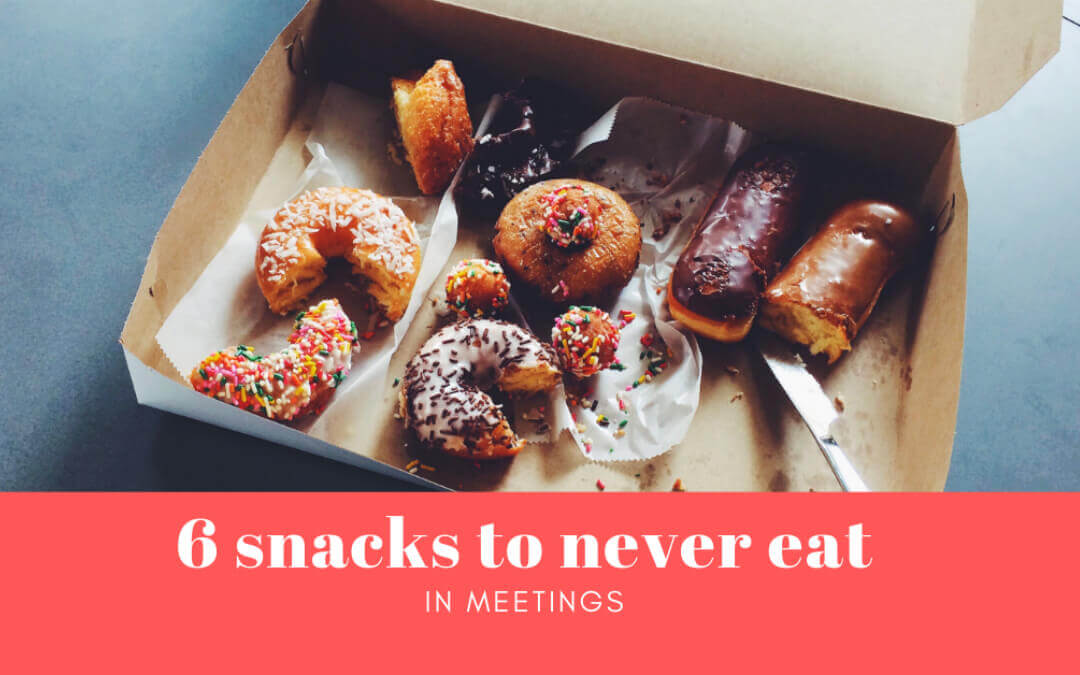 5 rules for a successful business lunch

Best Meeting Practices Right to You!

You have Successfully Subscribed!

Any cookies that may not be particularly necessary for the website to function and is used specifically to collect user personal data via analytics, ads, other embedded contents are termed as non-necessary cookies. It is mandatory to procure user consent prior to running these cookies on your website.